HomeNewsMoral Lessons from the Life and Work of the Late Archbishop Desmond...
News 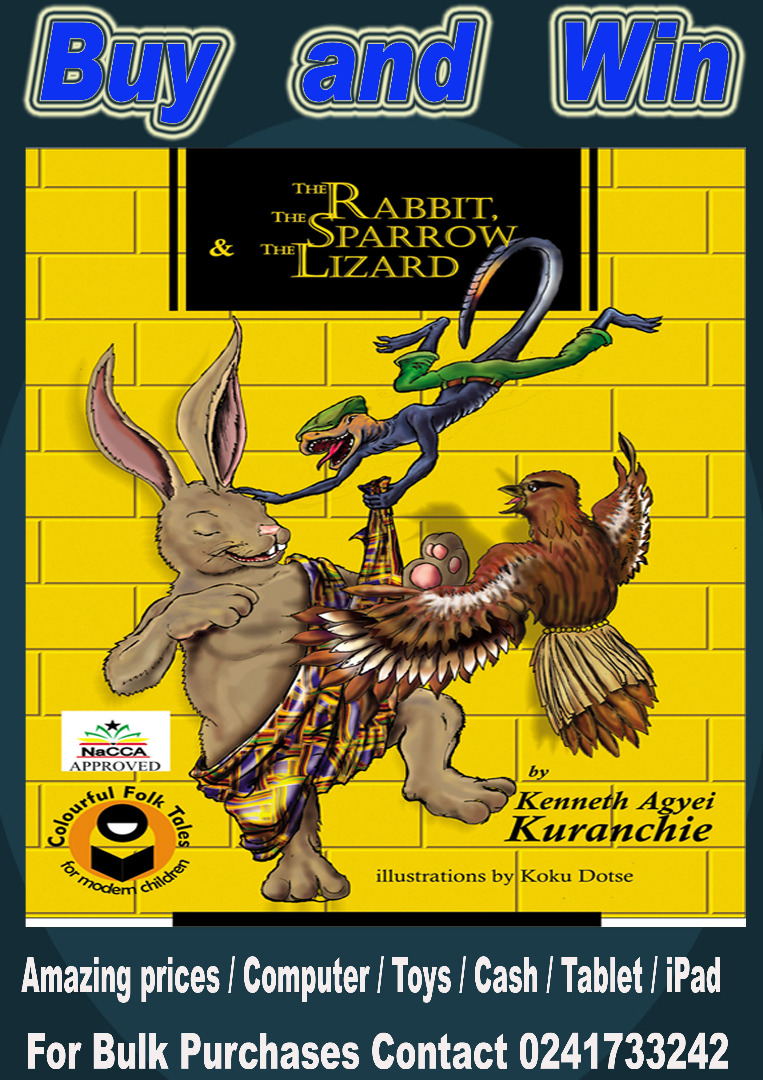 The uncommon outpouring of tributes from world leaders and grief from far and near, since news of the death of Nobel Peace laureate and anti-apartheid icon, Archbishop Desmond Tutu, broke on the morning of Sunday, December 26, 2021, may validate the Shakespearean quote that, “… the heavens themselves blaze forth the death of princes.” 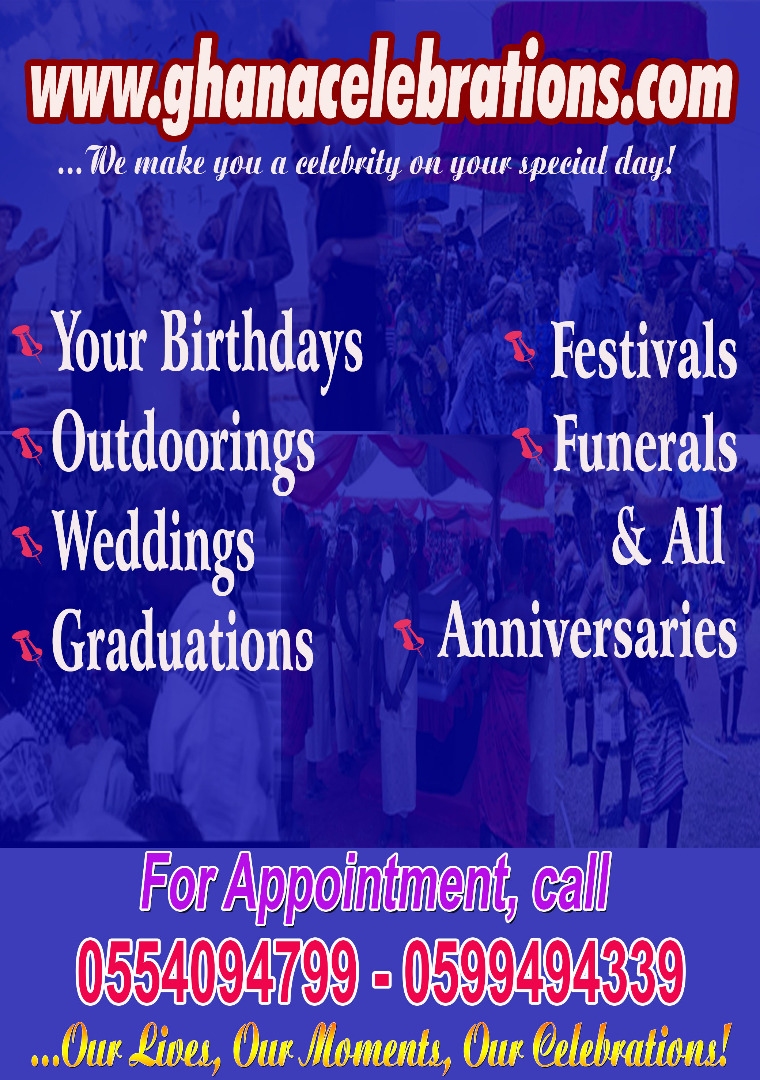 Leading the illustrious listing of eulogies from global leaders such as Pope Francis, Queen Elizabeth, US President Joe Biden, his former boss Barack Obama, and Vice-President Mahamadu Bawumia, was South African President Cyril Ramaphosa’s official announcement of the passing. The loss of the 90-year old former head of the Anglican Community in Southern Africa was “another chapter of bereavement in our nation’s farewell to a generation of outstanding South Africans who have bequeathed us a liberated South Africa,” Ramaphosa said, adding that, “Desmond Tutu was a patriot without equal; a leader of principle and pragmatism who gave meaning to the biblical insight that faith without works is dead.”

That powerful combination of fearless faith and selfless works, in the crucial run-up to the end of the obnoxious apartheid policy of racial segregation in South Africa, earned Archbishop Tutu the Nobel Peace Prize in 1984. He was celebrated in song, with a line in popular British singer-songwriter Eddy Grant’s 1988 hit with the allusive title, “Gimme Hope, Jo’Anna” that went, “The Archbishop who’s a peaceful man.” Tutu’s courageous yet unbiased efforts in that struggle, together with other stalwarts such as Oliver Tambo, Walter Sisilu, Chris Hanny, and Joe Slovo, among others, were instrumental to the release from twenty-seven years of incarceration of Nelson Mandela and his subsequent election as President in 1994 in the first democratic polls of the Rainbow Nation. Incidentally, it was Tutu who coined that very creative, colourful and inclusive nickname for his beloved native land.

That Tutu departed to join the glorious Heavenly Company of Apostles, Angels and Saints a day after Our Saviour Jesus Christ was born, that is, on Boxing Day, a day traditionally reserved for the giving and exchange of gifts, symbolically presents him as a moral giant who was gift to the world. 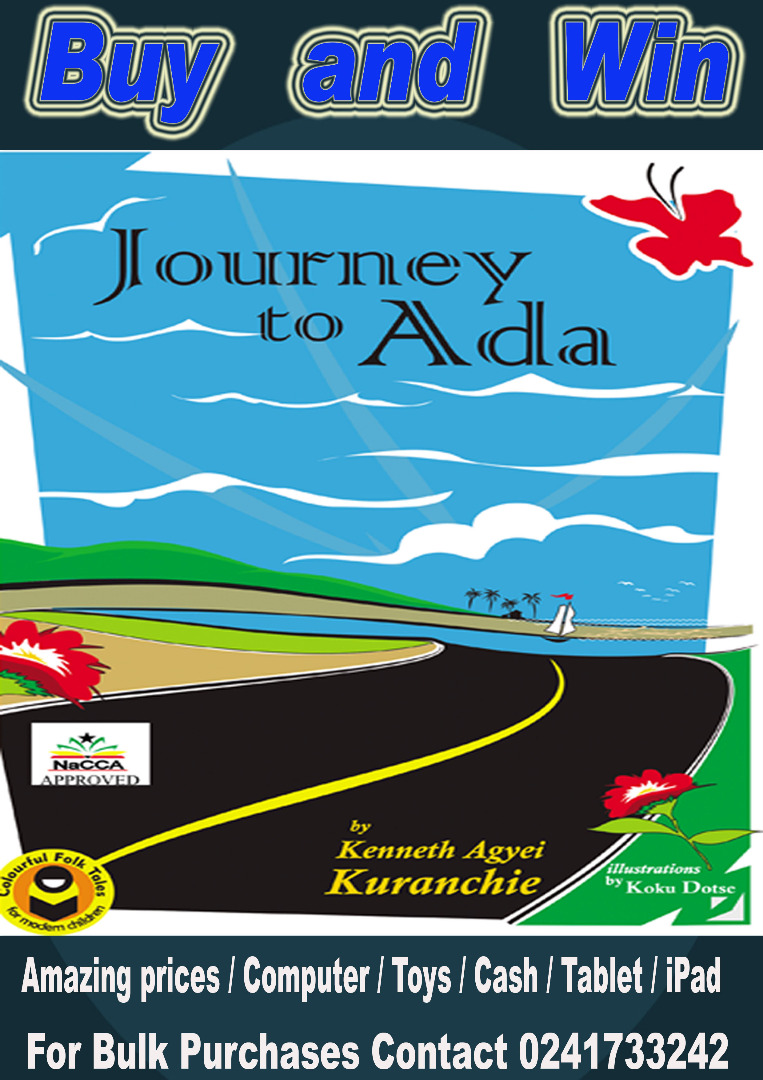 That gift was expressed in many manifestations of Tutu’s life, including his deep and compelling sayings, one of which was, “If you want peace, you don’t talk to your friends; you talk to your enemies.” With a last name akin to a celebrated one in Ghana, we can thus claim Desmond Tutu as our own and take counsel from his wise words at a time when our nation is split down the middle, as our Parliamentary representation and the shameful scenes emanating from there, recently, indicate.

While political opponents are not effectively enemies, as we are, time without number, reminded, Desmond Tutu’s advice to speak to enemies in pursuit of peaceful outcomes and solutions point to the importance of the cardinal tenets of consultation and consensus-building, imperative as they are now in our Hung Parliament. 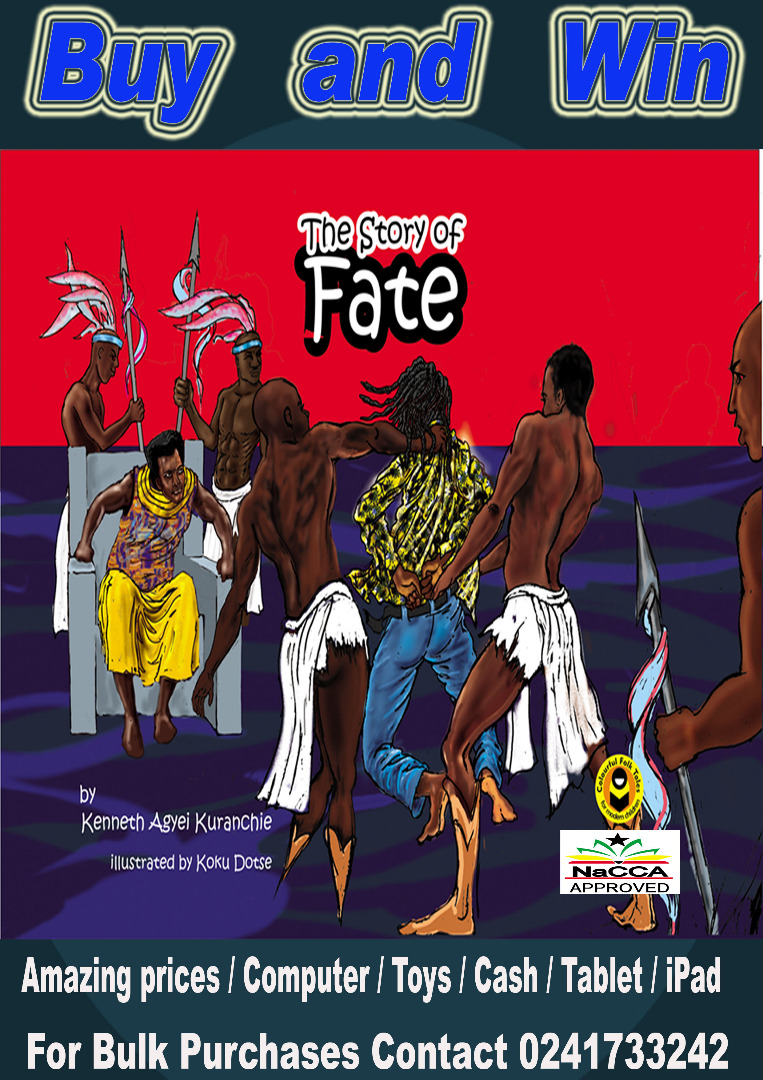 The demerits of using parliamentary majorities to bulldoze through, policies that may be inimical to the overall wellbeing of the nation, have, in the past, smacked of negative tags such as “rubberstamp Parliament”, “winner-takes-all” arrangement and the “minority can have its say, and the majority, its way.” These notions align with the sanctification of sociopolitical systems Desmond Tutu spoke about at an inter-faith programme in the UK in 1989. Later captured in his famous book “God is Not a Christian and Other Provocations”, those attitudes belie our fellowship of compassion and caring and sharing, as people of faith. Emeritus Archbishop Tutu decried such attitudes, often fuelled by covetousness that can only be described as petty, as further sanctifying “a furious competitiveness, ruthless as can only be appropriate to the jungle.” 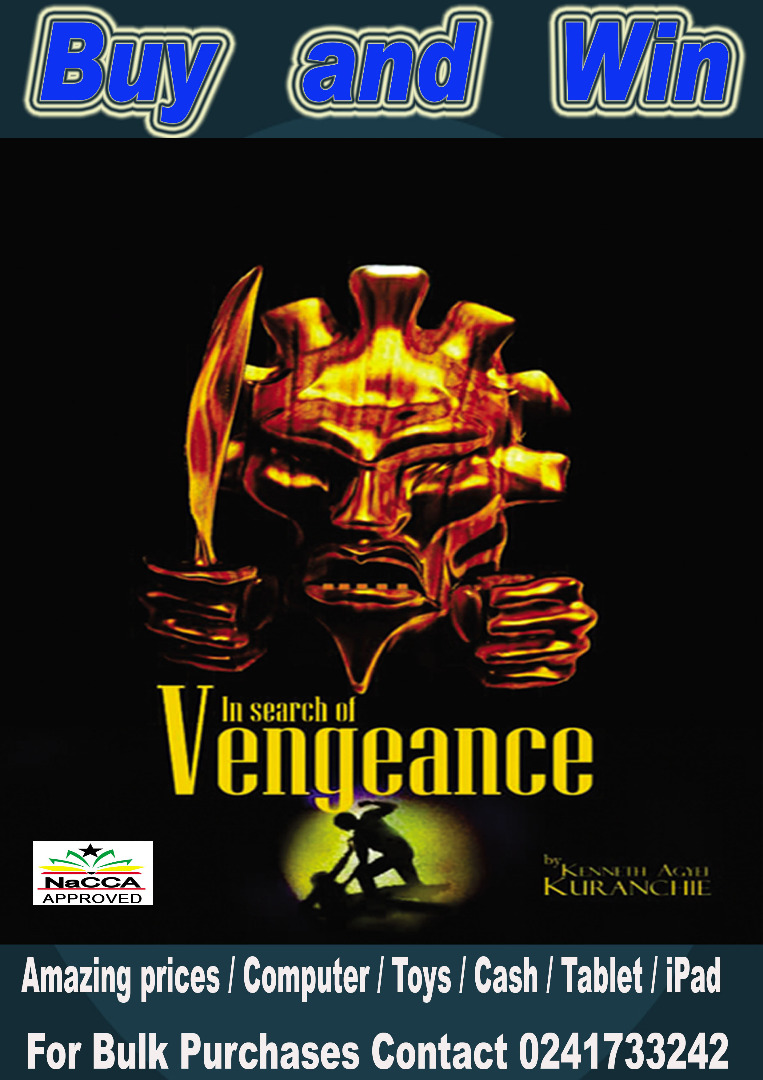 It is, thus, a sign of a fortuitous or divine intervention that having a Hung Parliament suggests a perfect time for us as a nation to rethink the adversarial, artificial divisionism that govern the sharing of national resources. A governance or Parliamentary model fashioned along the lines of the non-adversarial Alternative Dispute Resolution (ADR) legal advocacy system that grows in popularity and efficacy day in, day out because it delivers “win-win” outcomes, might be taken into consideration in the next constitutional review process. Speaker of Parliament, Rt.Hon. Alban Sumana Kingsford Bagbin, in his Christmas Message to the nation, has already hinted at new rules appropriate to this prevailing Parliamentary dispensation, to counter corruption, divisiveness and bigotry.

All these efforts would in a way help realize the highest hope of African-American civil rights leader, Martin Luther King Jr, to the extent that all humanity will be able to sit together at the table of brotherhood, with no segregations of race, creed or ideology. For, as a famous African saying cautions, “When two brothers fight over their common inheritance, a stranger carries it off.”

Such fears may have inspired probably the best known of Archbishop Tutu’s declarations, to wit, “If you are neutral in situations of injustice, you have chosen the side of the oppressor.”

So, as “The Arch” embarks on his “Final Triumphal Journey” back to his Maker in Zion this week, the spontaneous expressions of love for the beloved advocate for human rights, the “voice of reason against poverty, racism, xenophobia, corruption, and human development” all over the world, inspires renewed hope that, when we do well, we will be rightly acknowledged.

Fare thee well, The Archbishop Who, Indeed, Was a Very Peaceful Man!